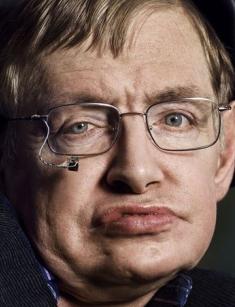 Theoretical physicist and famous scientist Stephen Hawking was born on January 8, 1942 in Oxford, England, in a family of doctors. His father Frank was engaged in research activities, his mother Isabel worked as a secretary of a medical institution. She worked together with her husband. Steve grew up with his two sisters and a half-brother Edward, who was adopted by the Hocking.

After graduating from high school, Stephen entered Oxford University, and in 1962 he got bachelor’s degree. In two and a half years, in 1966, the young man became one of the first doctors of philosophy at Trinity Hall, Cambridge.

From his early childhood, Steven was a healthy boy, even in his youth he didn’t suffer from diseases. But one day doctors said, that Stephen had a terrible disease - amyotrophic lateral sclerosis.

The diagnosis sounded like a death sentence. Symptoms developed very quickly. As a result, the future genius of science was totally paralyzed. Despite this, Stephen Hawking has always smiled kindly on his photos. Being confined to a wheelchair, Stephen did not stop in his cognitive development and education, studied scientific literature, attended seminars.  Man struggled every minute. His morale helped him in 1974 to get permanent membership in the Royal Society of London.

In 1985, Stephen Hawking had a surgery on his larynx. It could not be avoided because of complicated pneumonia. Since then Stephen stopped talking completely, but continued to communicate actively with his colleagues using a voice synthesizer, created by his friends-engineers at Cambridge University specially for him.

For some time Hawking could move his right index finger. But this ability was lost over time. Only one cheek muscles remained active . The sensor, installed in front of this muscle, helped Stephen to work on computer, and thus to communicate with people around him.

Despite his serious illness, biography of Stephen Hawking is filled with wonderful events, scientific discoveries and achievements. A terrible disease didn’t brake Stephen’s spirit, only slightly changed the course of life. Almost completely paralyzed Stephen Hawking did not see obstacles in his illness, worked and lived a full rich life.

Once Hawking performed a real feat. He agreed to experience the freedom of weightlessness in space and flew on a specially equipped aircraft. This event, which took place in 2007, completely changed Stephen Hawking’s  understanding of the world. Scientist set the goal: to conquer the space no later than 2009.

The main specialization of Stephen Hawking is cosmology and quantum gravity. The scientist studied the thermodynamic processes in wormholes, black holes and dark matter. The process, which explains "black holes evaporation" is named after Stephen Hawking- "Hawking radiation".

In 1997, Stephen Hawking made another bet, but now with Kip Thorne against John Philip Preskill. The controversial topic of the discussion was the starting point in the revolutionary research of Stephen Hawking and at a press conference in 2004 he made a report about it. According to John Preskill, waves, which are produced by black holes contain information that cannot be deciphered.

Hawking contradicted this argument, relying on the results of studies of 1975. He argued that information cannot be deciphered, as it goes into parallel to our galaxy universe.

Later, in 2004, at a press conference on cosmology in Dublin Stephen Hawking offered new theory about the nature of black holes. Hawking again defeated and yielded a point in a debate. In his theory the physicist proved that the information does not disappear completely, but one day it will leave the black hole along with thermal radiation.

Stephen Hawking is the author of several documentary films about the universe.

In 2015, there was a premiere of the film "The Theory of Everything", in which a prominent Hollywood actor Eddie Redmayne played a young scientist. According to producers, he ideally suited for this role. The quotes of the film are actively used by British youth.

The film was produced by James Marsh  and contains the true story of Stephen. It shows his difficult relationships with his first wife Jane Wilde. The young actor, who played the role of the legendary scientist and cosmologist Stephen Hawking, got "Oscar" for “Best actor in a leading role”.

Among merits and achievements in the field of science, Stephen Hawking became famous in another area. He wrote several books, which became bestsellers all over the world. His first book was published in 1988. His book "A Brief History of Time" is a bestseller till this time.

Also, the scientist was the author of the book "Black Holes and Baby Universes and Other Essays", "The Universe in a Nutshell". In 2005, he wrote another book, "A Briefer History of Time", co-authored with Leonard Mlodinov. Together with his daughter Stephen Hawking wrote and published a book for children "George’s Secret Key to the Universe", which was released in 2006.

At the end of 1998 the scientist made detailed scientific prognosis of the fate of humanity in the next millennium. The report was made at the House of Parliament. His argument sounded quite optimistic. In 2003, his statement was not so encouraging. He advised mankind to move to other inhabited worlds away from viruses, which threaten our survival.

In 1965, Stephen Hawking married to Jane Wilde, whom he met at a charity event. She gave birth to two sons and a daughter. Life of Stephen Hawking and his wife was full of difficulties, and in 1991 they divorced. The official reasons for their divorce were not announced.

In 1995, Stephen Hawking married for a second time, to his nurse, Elaine Mason, who took care of him for a long time. After an eleven-year marriage Hawking also divorced his wife.

Children of Stephen Hawking support their father in all his activities and undertakings. Apart from them scientist’s close friend, Hollywood actor Jim Carrey, supports him.  They often often appeared together at parties and magazine photo shoots.

The scientist rejects any theory about the existence of God. He is an atheist. Despite this fact, he was blessed by Pope Francis at a special symposium, which took place within the walls of Pontifical Academy of Science. Stephen Hawking is a longstanding Labour Party supporter.

In the spring of 1968 the scientist alongside social activist Tariq Ali and actress Vanessa Redgrave took part in the campaign against war in Vietnam.

Later, in 80s, the scientist supported the idea of his colleagues on nuclear disarmament, universal health care and the normalization of the Earth's global climate.

The decision of the US president, which led to the war in the territory of the Republic of Iraq in 2003, the scientist called military crime of the officials. The same year he supported a boycott of Israeli participants in a conference on political power against the inhabitants of Palestine.

Now Stephen Hawking is working on new issues of the universe, gives lectures on physics at the university. Also he is involved in research work.

British media reported that early in the morning on March 14, 2018, Stephen Hawking died in his home. The children of the scientist confirmed this information. 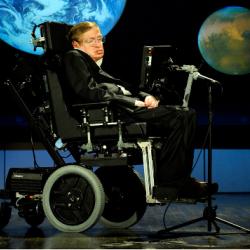 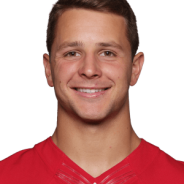 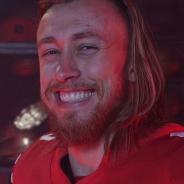 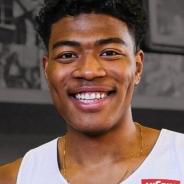 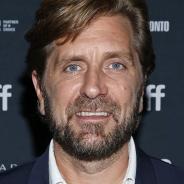 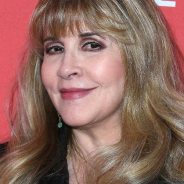